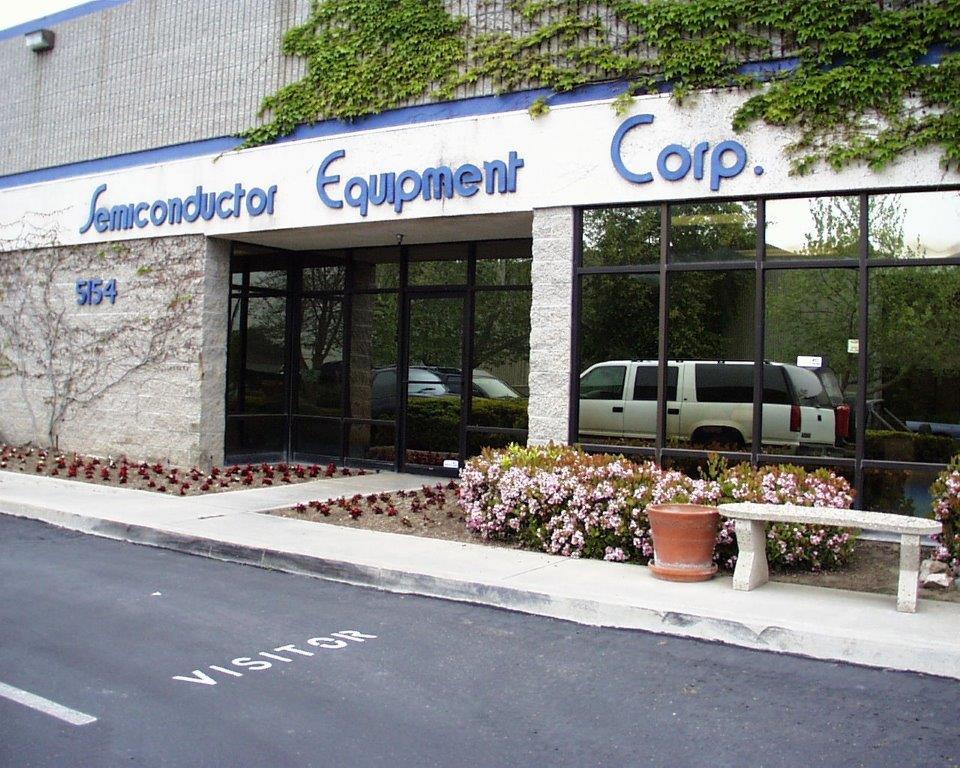 Semiconductor Equipment Corporation strives to be a leading designer and manufacturer of a wide range of manual and semiautomatic assembly, rework, handling, and test equipment used in the development and production of microelectronic devices for the photonics, semiconductor, hybrid and printed circuit industries.

Semiconductor Equipment Corporation is recognized as the leading manufacturer and distributor of standard and customized die handling equipment and semiconductor dicing tape. Since 1975, SEC has installed thousands of production units worldwide for work in packaging and assembly operations including edge emitting lasers,  flip chip, surface mount and hi-reliability devices such as ball grid arrays, quad flat packs and multichip modules.

Since its inception, SEC has developed custom prototype equipment and applications to meet the ever-changing demands of the photonics and semiconductor industries. Its work with many of the leading technological innovators has solidified its reputation for developing high quality equipment for specific applications. Don Moore, president of SEC, has worked with many innovators in publishing the developments that have evolved in the microelectronics industry.  These publications have been printed in reputable magazines such as Circuits Assembly, U.S. Tech and Optoelectronics World.  Standard SEC equipment ranges from die bonders, die handling equipment, rework systems, test equipment, pick and place systems, wafer and die tape to mounting equipment.

Highly trained and experienced technical and support staff provide on-going training, service and support at the corporate facility and installation and on-site training at the customer’s facility.

Semiconductor Equipment Corporation is headquartered in a specially developed modern plant located in Moorpark, California, U.S.A. north of Los Angeles. Its staff includes a team of professionals with acknowledged records of outstanding performance in the semiconductor/electronic components industry. Many of SEC’s engineers, including its officers, possess industry experience dating back to the early days of assembly, handling and test.

The company is represented throughout the United States and internationally via an extensive network of sales/service representatives and distributors.

this is just a test